Who had feeling for one another while filming ‘Friends’?

Get ready to have your mind blown about who had feelings for one another while filming the comedy show ‘Friends.’

When watching ‘Friends,’ the sitcom, everyone wanted Ross played by David Schwimmer, and Rachel, played by Jennifer Aniston, to get together and live a happy ever after ending.

Now the mind-blowing thing is, how on Thursday on HBO Max, on the premiere of Friends: The Reunion, both the stars revealed that they developed feelings for one another in reality.

Both said that they had feelings for one another, but as they were dating other people. However, they never acted on the feelings they had. 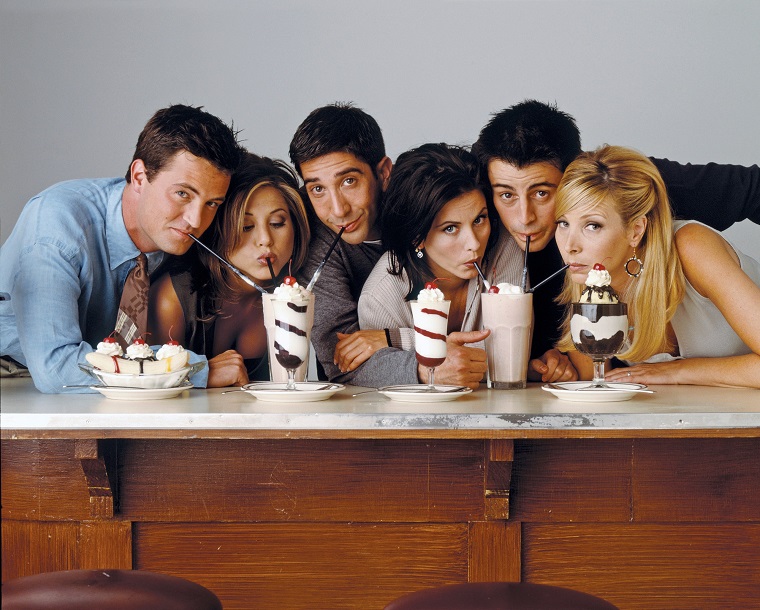 “The first season I had a major crush on Jen…At some point, we were both crushing hard on each other, but it was like two ships passing because one of us was always in a relationship. And we never crossed that boundary. We respected that.”

“When we had breaks from rehearsal, there were moments we would cuddle on the couch…We would spoon and fall asleep on the couch, and I kept thinking, how did not everyone know we were crushing on each other?”

Matt LeBlanc played the role of Joey said that the cast knew that both had feelings for one another.

Jennifer Aniston said that she and Schwimmer would discuss whether they would have the first kiss in character or not.

“Honestly, I remember saying one time to David, ‘It’s going to be such a bummer if the first time you and I actually kiss is going to be on national television. Sure enough, first time we kissed was in that coffee shop. We just channeled all of our adoration and love for each other into Ross and Rachel.”

This news freaked out their fans.

The reunion of the cast has been a hit.

Many celebrity guests also got features like Lady Gaga, as she was the one who sang Smelly Cat with Lisa Kudrow, Tom Selleck, who played the role of Dr. Richard Burke, the love interest of Monica.

The question that arises is where would everyone would be today?

Ross and Rachel would be living a happily married life.

Monica and Chandler’s children would be graduating.

Phoebe and Mike would be living a happy married life.

As for Joey, he would have opened a sandwich shop in California.

What do you think of this news?