Top 10 Scariest Movies of All Time

Are you a fan of Scariest Movies and want to know the top ten scariest movies of all time?

If the answer is yes, then you have landed on the right page.

We created this list of the ten scariest movies of all time, so you know which scary movie to watch next.

Scariest Movies Best of All Time

Why do people enjoy scary movies?

People enjoy scary movies because they give you the adrenaline rush, panic, and fear.

Scary movies make you want to close your eyes, but at the same time, you do not wish to miss the next scene!

The way a person’s attention gets grabbed is indescribable.

The more terrifying movie is, the more revenue gets achieved by filmmakers.

The best horror movies do not lose the terrifying or scary effects for generations to come.

Below are the 10 best scariest movies of all time, which you should watch to get the extra adrenaline rush.

A Nightmare on Elm Street

If you haven’t seen A Nightmare on Elm Street, then you would have heard of it.

This American horror movie got released in 1984.

Wes Craven is the writer and director of this movie.

This move is regarding four teens who live on the same street.

These teens get attacked and killed in their dream. The killer is burnt and wearing a bladed leather glove. Whoever gets killed in the dream means they get killed in reality.

The budget of this movie was $1.1 million, and it made around $57 million.

There are four movies when it comes to The Ring.

This movie is an American Psychological horror movie.

It got released in 2002 and got directed by Gore Verbinski.

Martin Handerson, Daveigh Chase, and Naomi Watts starred in it.

This movie is about a cursed videotape that will kill someone seven days after they watch it.

We are sure that it’s worth watching considering how much it made. 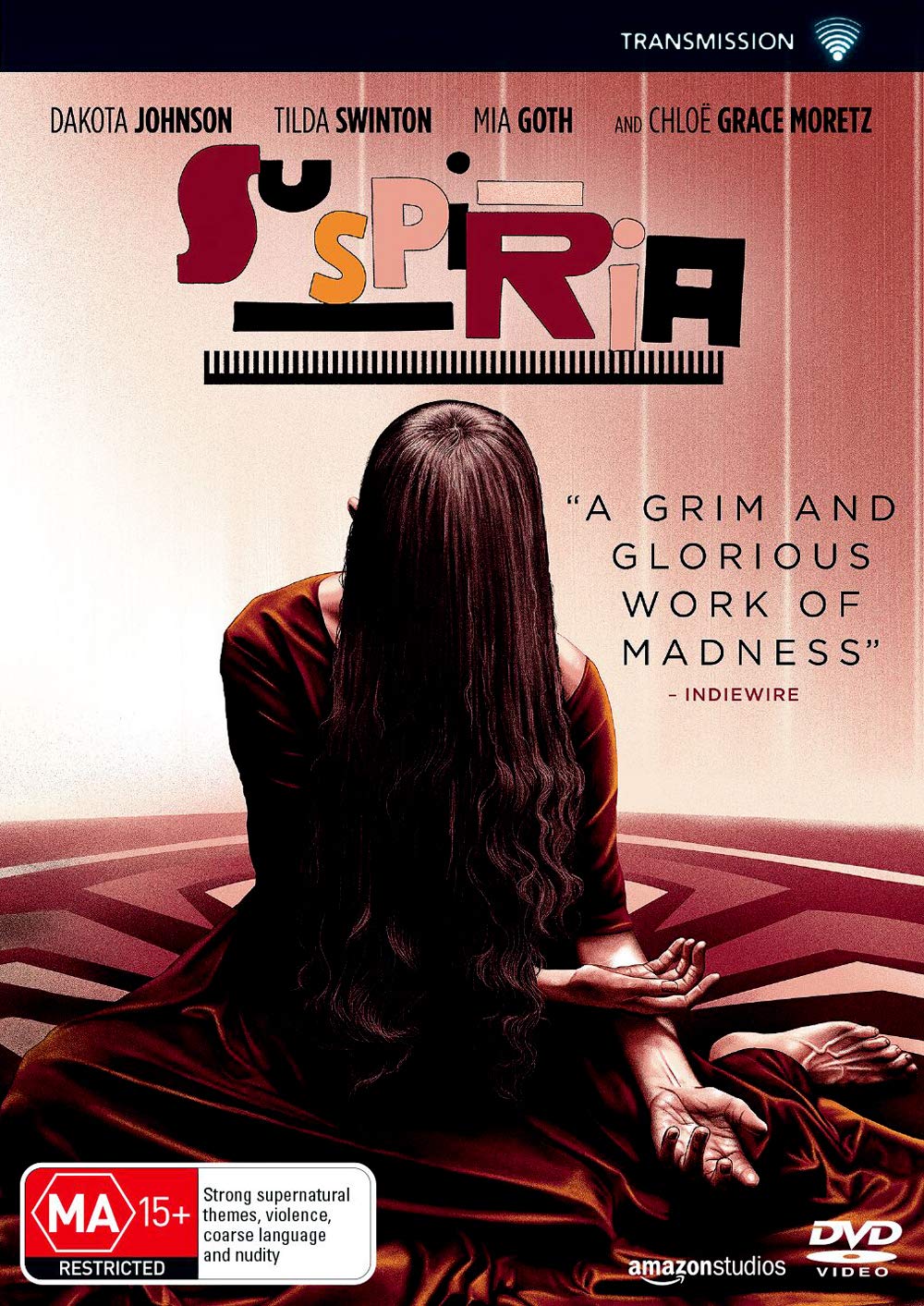 Horror movies that get based on true stories are the best ones to watch because they have you at the edge of your seat.

However, a full true horror story can get scarier than wanted.

Therefore, why not watch an Italian horror movie that is partially true?

Suspiria got directed by Daria Argento, and it got partially inspired by a true story.

This movie got released in 1977, and Jessica Harper, Flavio Bucci, Stefania Casini, Joan Bennett, and Udo Kier starred in this movie.

This movie got set in Berlin and the dark, sinister secrets of a studio’s underground hidden chambers.

How much money did this movie make?

This movie is a British mystery horror movie.

This movie got directed by Robin Hardy and got released in 1973.

The movie is about a sheriff who goes to a small island to investigate a young girl who disappeared. He faces many large mysteries.

This movie only earned $58,341. It does not seem as much as it seems, but considering the year it got released, it’s still plenty.

Night of the Living Dead

This movie was reported by Wall Street Journal as the most grossing movie in Europe in 1969.

Even after fifty years after its release, this movie still is famous and receives a lot of positive reviews.

This American independent horror movie got written and directed by George A. Romero and co-written by John Russo.

The movie story is about seven people trapped in a rural farmhouse and get attacked by cannibalistic people, zombies.

This movie made around $30 million!

This movie is an independent British-Italian horror.

It got directed by Nicolas Roeg and was released in 1973.

Julie Christie and Donald Sutherland star in this movie.

This movie is about a couple John and Laura who go to Italy in the grievance of their daughter’s death.

They meet two sisters who say that their daughter is trying to reach them and warn them of something.

Laura takes it seriously but not John until he caught glimpses of his daughter Christine.

This movie is a British Psychological horror movie directed by Roam Polanski.

The writers of this movie were Roman Polanski, Gerard Brach, and David Stone.

Repulsion got released in 1965 and John Fraser, Catherine Deneuve, Yvonne Furneaux, and Ian Hendry starred in it.

This movie is the first English movie by Roman Polanski.

Ita about a girl Carole, who experiences hallucinations, and her fears a slowly turning her mad.

Similar to Repulsion, this movie is a psychological horror movie but American.

Roman Polanski also directed this movie, and it got released in 1968.

This movie is about a woman who becomes pregnant and faces many weird and unusual things.

The diabolical reality gets revealed when the woman gives birth.

This movie is one of the horror movies that made the most profit.

The Exorcist is an American supernatural horror movie that got directed by William Friedkin.

It got released in 1973, and Jason Miller, Ellen Burstyn, Linda Blair, and Max Von Sydow starred in it.

Did you know that this movie is somewhat related to actual events?

This movie is about a young woman called Regan, who has a devil in her and how her family dealt with by calling the priest.

The Exorcist made around 441.3 million.

Psycho is an American horror-thriller movie.

Alfred Hitchcock directed this movie, and it got released in 1960.

Psycho gets considered the best and the scariest movies ever made.

This movie is about a young woman who stole money from her workplace and ran. She stays at a motel where she meets the owner, who has dissociative identity disorder.

This movie made $50 million.

75 Best Horror Movies of All Time

If you want to face the adrenaline rush, then we would suggest you watch one of the movies we have mentioned above.

ThriveVergehttps://thriveverge.com
The founder and CEO of ThriveVerge, Thrive, and The Verge Revolution. In 2016, he launched Thriveverge, a leading behavior change technology, news, media, entertainment, and daily news company with the mission of changing the way we work and live by ending the collective delusion that burnout is the price we must pay for success.
RELATED ARTICLES
Entertainment

The Ultimate Guide To Stream2watch Alternatives & its working Sites in 2021

Stream2Watch is a simple service that allows you to watch live events in your chosen sports or sports that you enjoy watching. Stream2Watch is...

The Ultimate Guide To Stream2watch Alternatives & its working Sites in 2021