Nvidia, the American chipmaker, is joining the cloud gaming competition as it launched its GeForce Now service on Tuesday.

In January 2018, even before Microsoft or Google announced that they are testing their cloud gaming products, Nvidia had already started testing its service.

However, Nvidia took it slow and steady before announcing an official launch. 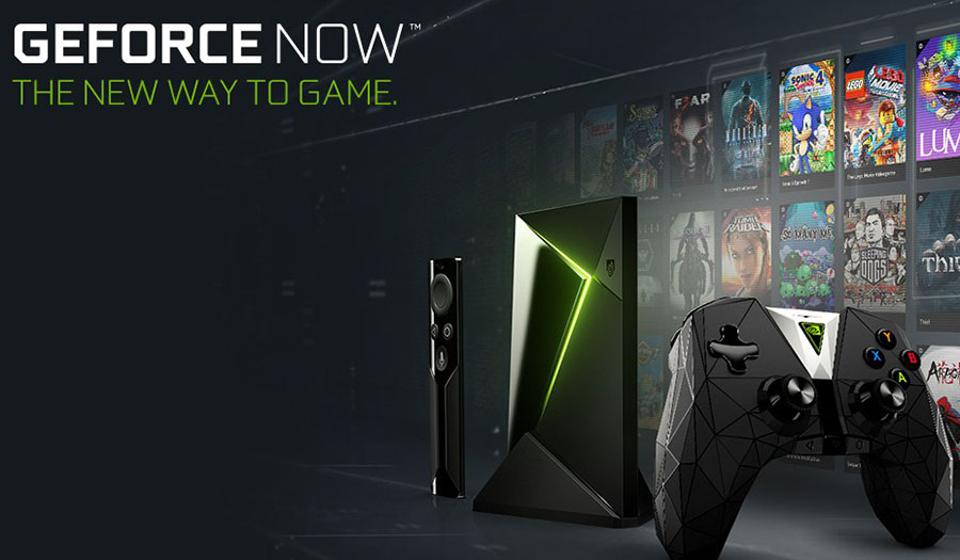 People from anywhere around the world can play video games on their phones and tablets, without having to carry a PC or console with cloud gaming.

Companies hope that cloud gaming will make gamers more attracted to video games and other people because it will be accessible.

Users can now try out the cloud gaming service of Nvidia.

They have a subscription service where a player can play for an hour at a time for free or can pay $4.99 per month and get a 90-day free trial, which will let them play for six hours at a time.

The price they have set is much lower than others that are in the cloud gaming competition.

Google has planned to start a free tier for any Google Stadia consumer, and its subscription cost of the service is $9.99 per month, without the needed hardware.

However, Nvidia’s cloud gaming service does not have any games as of yet, but it does allow you to play any game that’s free to play, like Destiny 2, Leagues of Legends, and Fornite.

For any paid games, you have to use Steam Store or Epic Gaming store, or any existing game store on your PC.

Nvidia believed that there is room in the cloud gaming market competition for their GeForce Now and can co-exist with other major tech companies.

“We view cloud gaming as a journey. We’ve been at it for about five years. It’s not an easy technology to get to scale and working with publishers is not easy to scale either. And we view this as a ten-year project, honestly, so we’re not too concerned about the timing…We think we’re the best choice for PC games.”

“This isn’t to replace that big honking gaming computer that you might have already. But it’s for people who either can’t run the games, let’s say if you have a Mac or if you’re kind of in-between and you don’t feel like buying a new [computer].”

Phil Eisler said that this service got tested by 300,000 users, and around 80% could play games on devices where they could not otherwise.

ThriveVergehttps://thriveverge.com
The founder and CEO of ThriveVerge, Thrive, and The Verge Revolution. In 2016, he launched Thriveverge, a leading behavior change technology, news, media, entertainment, and daily news company with the mission of changing the way we work and live by ending the collective delusion that burnout is the price we must pay for success.
RELATED ARTICLES
Health

Why You Should Never Ride A Motorcycle While Intoxicated

The Different Social Media Platforms And How They’re Useful

Useful Tips That Can Help You Create A Successful Products

5 Adorable Ways How to Make Someone Blush

Incredible Trends Of Digital Marketing In 2022 You Can’t Ignore